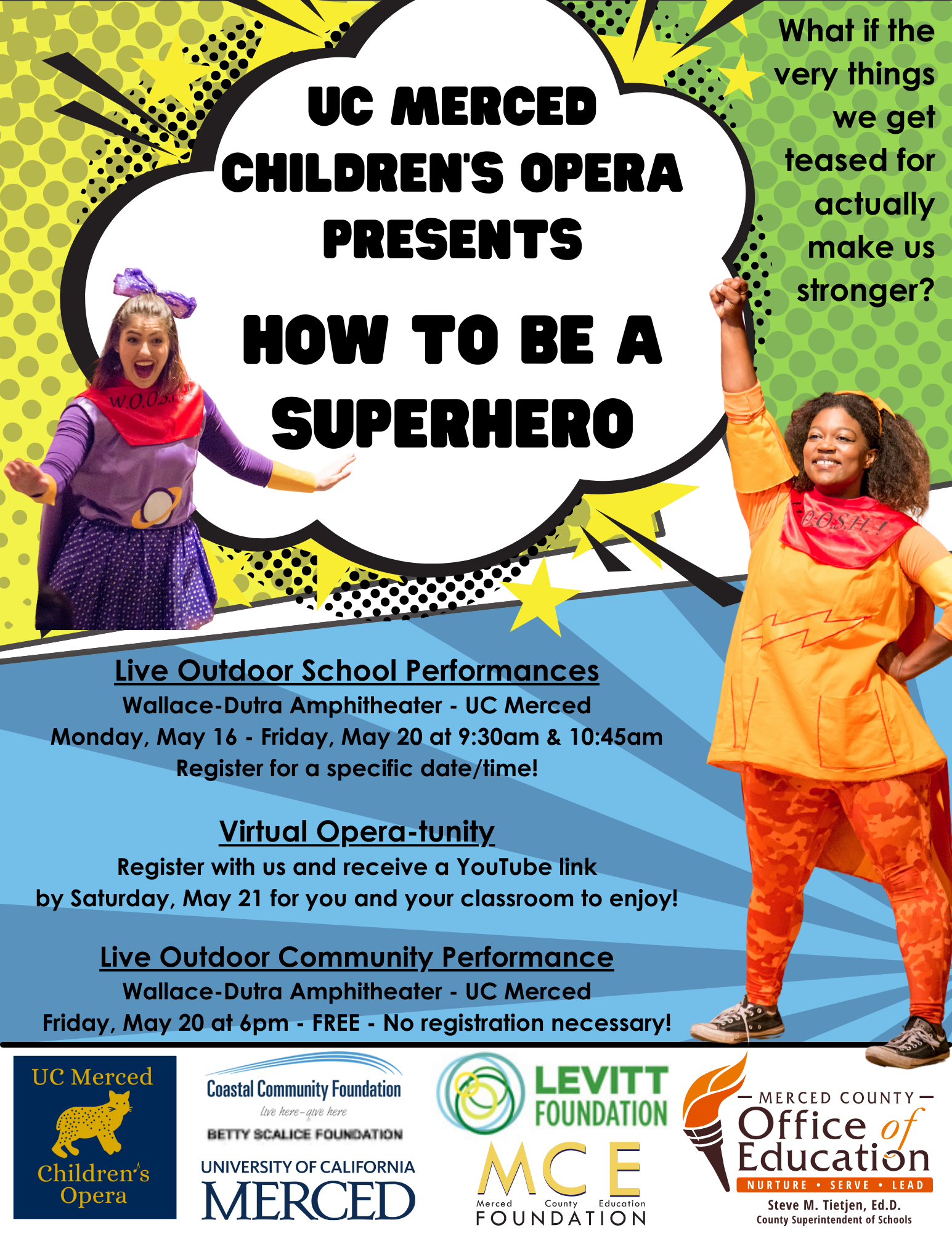 REGISTER FOR "HOW TO BE A SUPERHERO" HERE

What if the very things we get teased for can actually make us strong? That sure would come in handy for Delaney, Will, and Maddie, charter members of the Nerd Club. Not only do they get teased–a lot–but they also appear to be the last remaining hope to defeat the evil Dream Snatcher. Right now the Nerd Club is hiding in an abandoned Diner, frantically recording their hopes and dreams into journals in order to keep them safe. Why? The evil Dream Snatcher is fast approaching. He goes around stealing objects that represent a person’s particular dream and feeding them into his diabolical Mash Box where they are pulverized into Gray Spray. One puff of Gray Spray and all of a person’s dreams are gone forever. It would take Superhero strength to defeat the Dream Snatcher but the Nerd Club is equipped with only their rather geeky skills and some kitchen gadgets left behind in the Diner. Could that possibly be enough? Even now, the Dream Snatcher is loading the towns’ dreams into his Mash Box, which he’ll turn on at midnight. It’s now or never, Nerd Club. Do you hear the clock? It’s ticking.